I’d only been inside for a few minutes before the bells in the church began to ring their tune. With each pronged connection the axeled metal made with the bell, a concurrent swinging occurred within my head. Dizzying it played continuously, for what seemed like several minutes (although I must assume it was for shorter), and enlivened a sort of other worldliness to the church. Projecting rippling tones in a harmonic mosaic, an aura seemed to form that sustained a prolonged hum underneath the more obvious rings. It was in this state of tranquil separation that a serene meditation enveloped me. Perhaps it was the stilled quietness of the chapel or the closedness that seemed to consume me personally within the floods of sound from the bell, but in that moment the grandeur and magnificence of the gold trimmed paintings became unalienating and accepted me as an equal. I became part of the scene, part of the motion that existed only withing the green paneled front doors.

In a separated hallway off-shooting from the trunk of the chapel stood a nun and a worker engrossed in a relaxed discussion. In the voices of both it was remarkably evident that they felt no rush. Accepting life as it came they appreciated their discussion, savoring the words from the others’ lips and the thoughts of the others’ mind. Traditionally the church has not accepted the study of transmutation, that is exactly what was being practiced by these conversationalists. Empathizing with one another, their personalized distinctions were erased. Pitch of voice was individualized of course and personalities could be realized, but while I sat in the church, their voices echoing in, they meshed, became one. Twining around each other, lifting up under the recesses, expanding to the marbled confines, voices became a tone, not that different from the bell. It maintained a quality of comfort and pleasure that suggested friendliness and a realization of desires.

END_OF_DOCUMENT_TOKEN_TO_BE_REPLACED 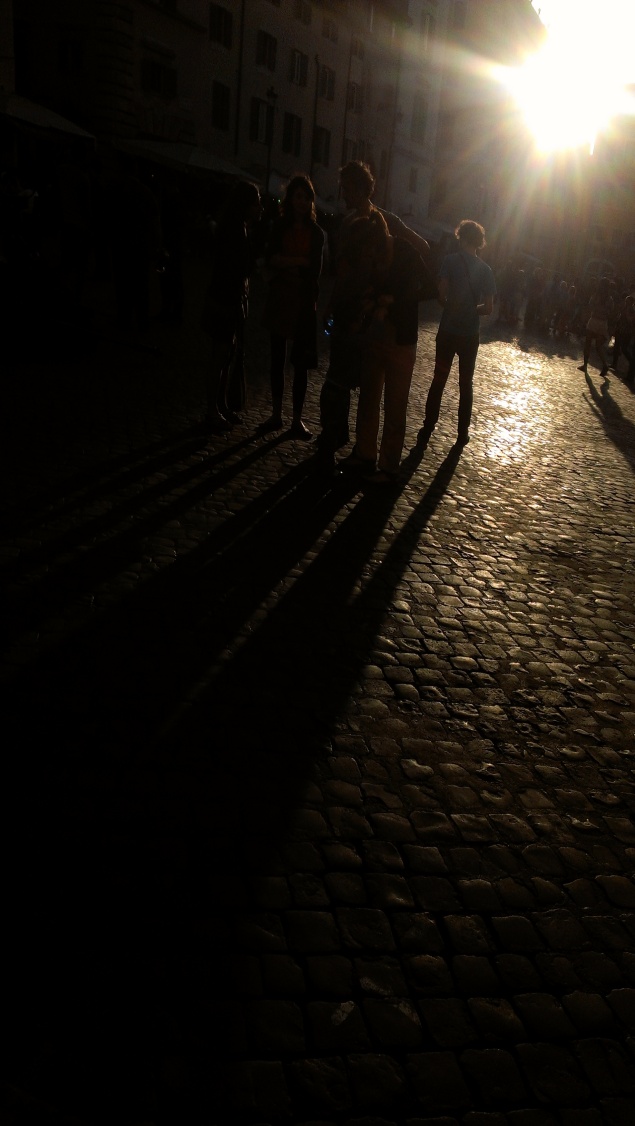 Here is the feeling of early morning knit socks.

When the cacophony of nonrhythmic footsteps on stairs

Is conducted at adagio; a near dormant state.

As they begin to drift across barn door floors and

END_OF_DOCUMENT_TOKEN_TO_BE_REPLACED 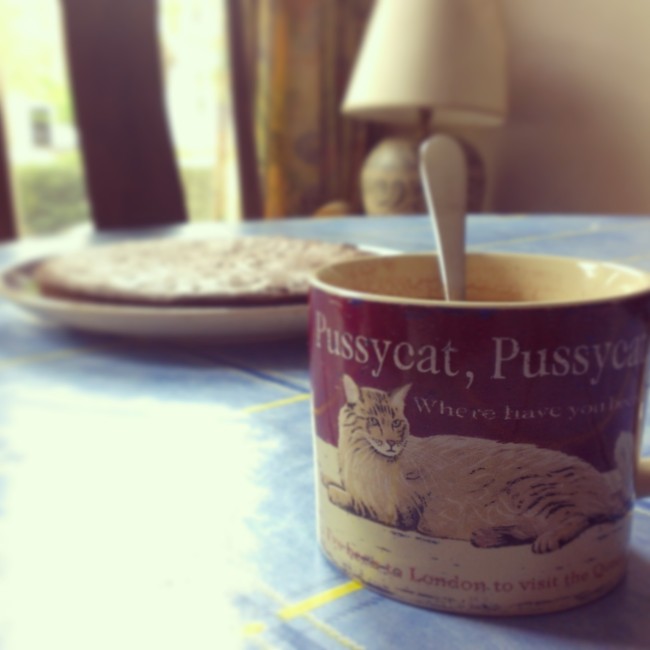 We stall, freshly permanent fixtures constructed from the ground.

I sit here unmoving in this corner of the coffee shop and know that I exist. Lulled by the raspy vocals of ethereal figures I let my thoughts run.

In school I remember being told about a runner’s high. This moment of exaltation, of star gazing on summer nights and

END_OF_DOCUMENT_TOKEN_TO_BE_REPLACED

Sometimes I wish I could telepathically impart my feelings and thoughts to everyone else. I start thinking of how words can simply fail, how they cannot transgress the line from created reality to existing reality and I waver. But, I know telepathy would no even begin to recount the city of my mind.

You see, as described by the Italian writer Italo Calvino in his text, “Invisible Cities,” each location, each view from a bedroom window is a perceived reality for the beholder. I look out my window and the packed snow is freckled skin. It is time recorded in the flesh as it gently drapes across the landscape to caress my hands. It is beauty.

But, you don’t see the same.